It has been several years since Downtown’s South Park saw any new development.  This year, however, multiple projects are underway that promise to breathe new life into the area.  Those projects include new luxury condominiums, hotels, restaurants, and retail space.  In this article, we take a look at three of the most prominent upcoming developments in South Park. 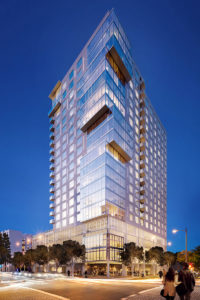 Ten50 is a 25 story building being erected on the corner of Grand and 11th. The building will consist of 151 residences on the 7th floor and above, amenities including a pool, fitness studio, yoga deck, movie theater, dining room, and lounge on the 6th floor, and retail and parking space below the 6th floor.  One bedroom condominiums start at just $600,000.  The project is expected to be completed later this year, with move-in dates starting in December.

When it is completed, the Metropolis megaproject will be the biggest mixed use development on the West Coast. The project is located just north of the Staples Center and east of the 110 freeway, between James M. Wood Blvd. and 8th Street on Francisco Street.  It will consist of three towers filled with approximately 1,500 condominium units, retail space and restaurants on the lower floors, and a hotel. 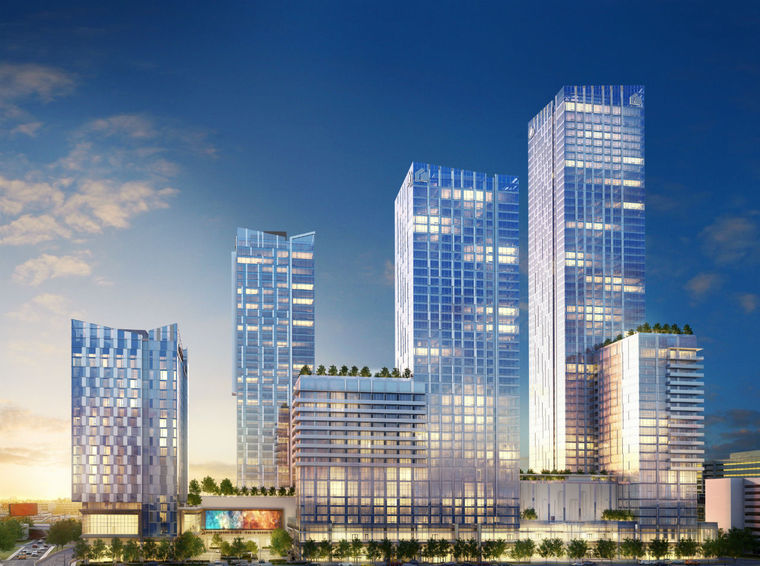 Oceanwide Plaza is another massive mixed use residential, retail, and hotel space that will be located in South Park just east of The Staples Center.  It will consist of a five-star hotel tower, two additional luxury condominium towers, and lower level retail and restaurant space.  Construction began on the project earlier this year, and is expected to be completed in 2018/2019, costing upward of $1 billion.

For those of you interested in a complete interactive map with upcoming developments, a very useful map is available here.

If you would liketo further discuss how Esquire Real Estate Brokerage, Inc. can help you in the Los Angeles real estate market, feel free to give us a call at 213-973-9439 or send us an email at info@esquirereb.com